Get your nose bridge, ridge, or tip lifted with our non-surgical procedure in our Singapore dermatology clinic today. 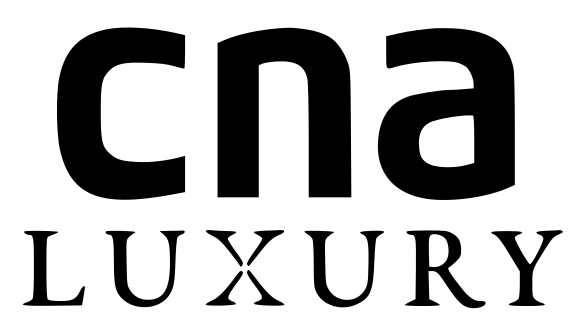 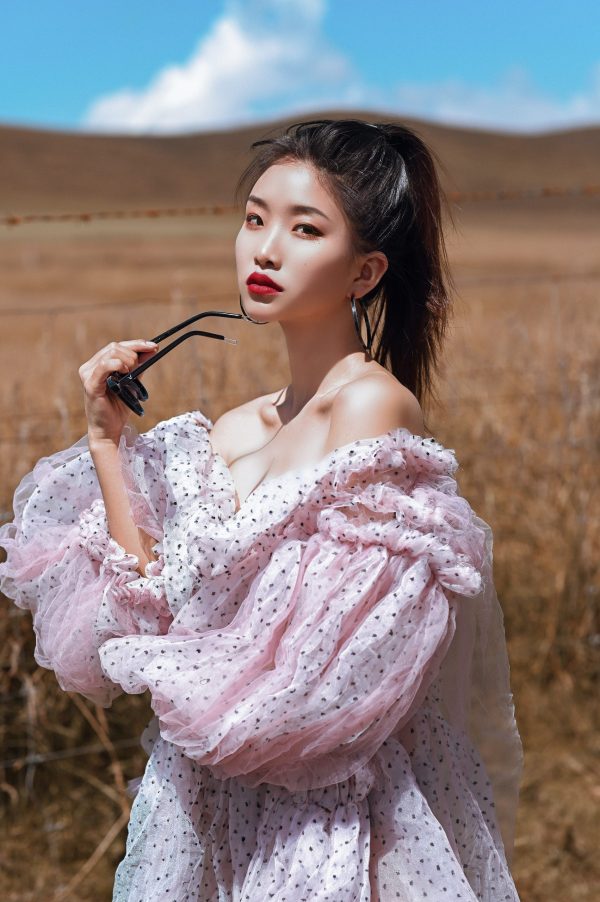 Have you ever wondered how Singapore influencers get their perfect noses?

No, it’s not through plastic surgery, and it’s through a technique called a nose thread lift.

Nose thread lift is a minimally invasive procedure that uses threads to lift the bridge of your nose and give you a slimmer, more refined look. It takes about an hour and a half, and there is no downtime after the procedure. It is becoming a popular treatment option for many Singapore dermatology clinics.

The results are subtle and natural-looking—but they can make a huge difference in your appearance. If you’ve been thinking about getting a nose job but don’t want to go under the knife, or if you want to try something new, then this is the right treatment for you. Many patients confuse Let’s answer some of the important questions about nose thread lifts.

What Is A Nose Thread Lift?

The treatment is an alternative to surgery, which can be costly and time-consuming. It’s also a good option if you’re looking for a way to get a more dramatic result than you’d get from a traditional facelift or brow lift alone.

How does it work?

Doctors insert thin surgical threads through small incisions in your nostrils to perform this procedure. The threads are then tightened by pulling them upward, causing the skin around your nose to lift.

Your doctor may also use filler injections to add volume to your cheeks before or after performing the thread lift. This can help balance out any asymmetry that results from tightening one half of your face at a time rather than doing so simultaneously on both sides (as would be done during an actual facelift).

How much does it cost in Singapore?

Nose thread lift procedure cost around $600-$1,600 in our dermatology clinic. Our Singapore doctors will be able to quote the exact price depending on the area of treatment.

What Is HIKO Nose Lift?

HIKO nose lift is a medical procedure that uses surgical tape to lift the skin of the nose without incisions. The procedure is done under local anesthesia and takes about 30 minutes to one hour to complete.

HIKO nose lift is an alternative to rhinoplasty, a surgical procedure involving cutting tissue and bone to correct the nose’s shape. Rhinoplasty can take weeks to recover from surgery, and there is a risk of complications such as infection or blood loss. In contrast, HIKO only requires a few days of recovery time, making it a good option for those who avoid surgery but still want to improve their appearance.

HIKO Nose Lift can be used to treat:

What Areas Of The Nose Can A Nose Thread Lift Be Used For?

The procedure is performed under local anesthesia, so you will be awake during treatment but not feel any pain. If you have questions about whether this is an appropriate treatment, contact your doctor or a qualified plastic surgeon specializing in facial plastic surgery.

The nose thread lift can be used to lift several areas of the nose, including:

How Long Do Nose Threads Take To Work?

The length of time it takes for a nose thread to work depends on the size and shape of your nose. However, we have compiled some general guidelines for you to go by.

One more factor that count is the stuff or the type of thread you are using.

If you are using traditional cotton or silk threads, they may take a little longer to become fully effective. However, if you choose a synthetic thread such as sutures, they can be effective immediately.

What Can I Expect After A Nose Thread Lift?

After your nose thread lift procedure, you may expect some bruising, swelling, and discomfort. Bruising and swelling are common after any skin-tightening procedure, but it’s important to remember that everyone heals differently.

It’s also important to maintain a healthy diet during this period. You should avoid smoking or drinking alcohol for at least two weeks following the procedure, as these activities can slow healing times.

The main difference between nose job surgery and nose thread lift is that one is permanent and the other is not.

Nose job surgery (Rhinoplasty) is a surgical procedure that changes the shape of your nose by using a scalpel to remove cartilage, tissue, or bone from your nose and then rebuilding it with implants. This procedure can take several hours to complete, and you will need to rest afterward while your body heals.

A nose thread lift is an alternative to cosmetic surgery that uses threads to lift and support the skin under your eyes without removing any tissue or adding any implants or filler materials. It helps reduce wrinkles by lifting the skin around your eyes, making them appear smaller and less saggy. The procedure takes about half an hour and usually requires no recovery except for some swelling for a few days afterward.

PDO nose threads generally last between 3 and 6 months, depending on how well they’re cared for. If you remove your nose thread before it has a chance to naturally fall out, or if you pull on it too much, the thread might break and get infected.

If you want to make sure that your PDO nose thread lasts as long as possible, make sure that you don’t play with it too much. It’s best to leave it alone until it falls out naturally—and if you need help in this area, try practicing meditation!

Those of you who have never had a nose thread done may wonder if the process is painful. The answer is no! Most people don’t even feel anything at all.

Threading your nose takes only a few minutes and requires no anesthesia or painkillers. You can also choose to have a beautician use warm wax to shape your eyebrows instead of threading them.

What Is A Better Thread Lift Or Fillers For The Nose?

Thread lifts and fillers address the signs of aging on the nose. Thread lifts are a minimally invasive surgical procedure that uses an absorbable suture to tighten and lift tissue in the area. Fillers are injections of hyaluronic acid that can be injected into the skin to fill in areas of volume loss, such as those around the nose.

Thread lifts require surgery, while fillers do not. Both treatments can be performed in a doctor’s office or outpatient surgery center with minimal downtime.

In general, thread lifts are more effective at addressing deeper volume loss than fillers, but they have a longer recovery time and may require multiple procedures. Fillers can be more cost-effective, but their effects are temporary; you’ll need a series of injections to maintain results over time.

So to sum it up, we recommend thread lifts for patients who want more dramatic results that last longer than fillers or want to address deep creases or folds on their skin’s surface. Fillers can effectively treat mild wrinkles around the nose or smooth out uneven skin tone areas in this region (such as discolored patches).

How Many Threads Do You Need For The Nose?

There are a few different ways to get the look you want with nose thread lifts. A surgeon can place a single thread across your nose or two threads on either side of your nose. The number of threads you need will depend on how much sagging you want to correct, how much volume you want to be added, and the shape of your nose. A single thread may be enough if you have a very bulbous tip and want to reduce that. Two threads may be needed if you want more volume in the tip of your nose and to reduce some sagging.

The number of threads is also affected by the size of your nostrils. The larger the nostrils, the more space there is for threads to be placed across them without causing any discomfort or pain during surgery. Smaller nostrils might need fewer threads for optimal results because there’s less space for each thread and more risk of causing discomfort during surgery if too many are used at once.

Can I Wear Glasses After Nose Thread?

Yes, you can wear glasses after the thread lift; however, it is recommended that you avoid wearing glasses for at least two weeks. The thread lift will be more effective if you take care of your eyesight during this period.

How Long Does A Nose Thread Lift Last?

The length of time depends on many other factors as well. These include how much collagen your body produces, how much excess skin you have, and whether or not you have any underlying medical conditions.